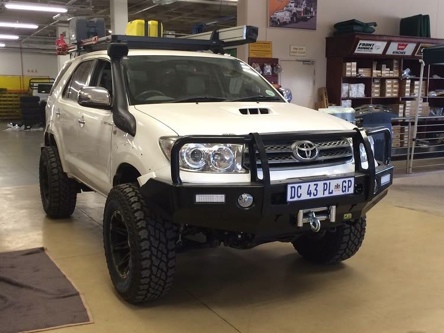 Going soft, anyone? In this episode presenter Bernie Williams “takes one for the team” when he drives two 4x4s in places where you normally won’t find these 4x4s. It’s the flashy Mercedes-Benz GLA220 CDI 4Matic and BMW’s latest X3 3.0d – and we drive them where no GLA or X3 have ever been driven before! We also check in on our project vehicles @ The 4WD Truckin Company in Pretoria-East, visit The Wedge 4×4 Trail near Randburg, and check out a big-wheeled VW Amatrok.
Sep 1, 2014Graeme Stonebank
7 years ago That 4x4 Show, That 4x4 Show Series 24x4, Amarok, BMW, GLA, Mercedes Benz, off-road, Show, That, The Wedge, VW, X3393