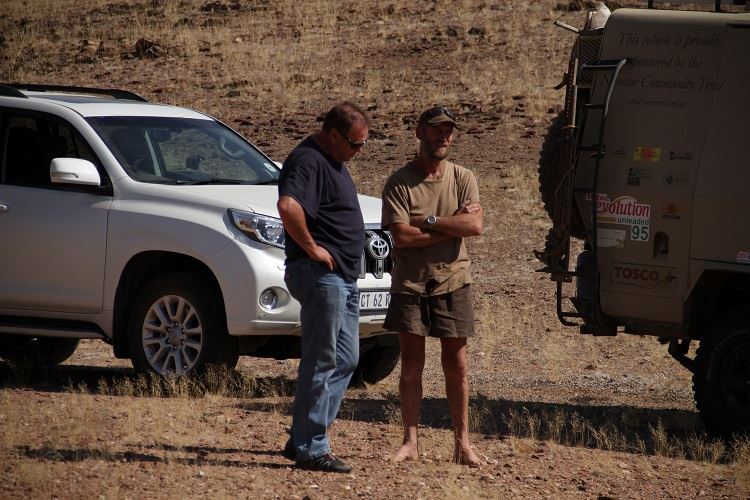 Two Toyota Land Cruisers, an angry desert elephant, and some elusive desert lions… in this episode of THAT 4×4 SHOW, Bernie Williams heads to Namibia in a new Toyota Land Cruiser Prado to try and locate the legendary Dr Flip Stander, probably the world’s leading lion researcher.

The plan was to first find Doc Stander in the remote Hoanib Rivier, and then to try and locate a small pride of lions which forms an intricate part of the future of the resilient desert lions, that preside in one of the toughest places on earth. The trip turned into an amazing adventure, with snakes, elephants and plenty more! Also on the menu is a visit to the infamous Moegatle 4×4 trail, which includes the daunting Koos se Klip obstacle – a seemingly impossible climb up a massive boulder. We also take a topless Land Rover Defender 90 with a 35-inch Arctic Truck conversion, for a spin.