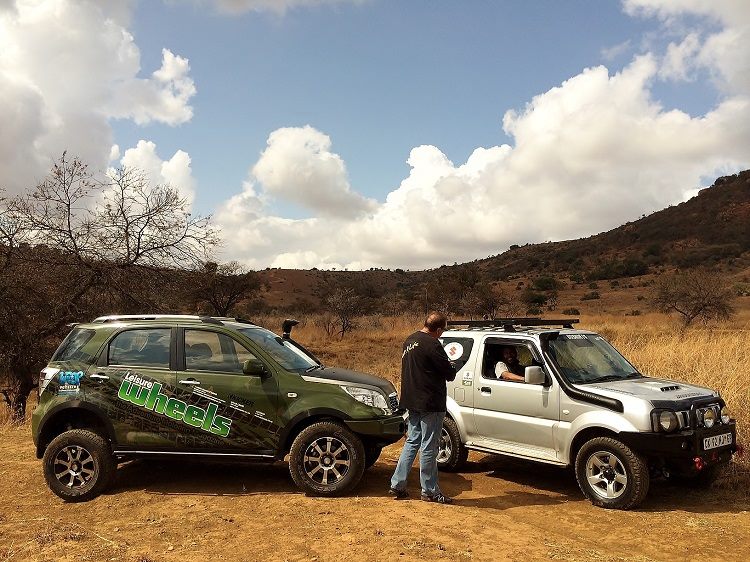 David versus… David? Yes sirree! In this episode of THAT 4×4 SHOW a small Daihatsu Terios takes on a small Suzuki Jimny, in a (kind of) budget special. But this Terios and Jimny are no run-of-the-mill, pocket-sized 4x4s – they both feature numerous upgrades. We put them to the test at the Thaba Nkwe Game Reserve, west of Johannesburg. Also on the menu is a bit of history in motion. Or a bit of beauty in motion, if you are a Toyota fan. It’s a beautifully restored 1961 Toyota Land Cruiser FJ – it’s 4WD Truckin’ Company owner Gary Swemmer’s FJ, and he’s upgraded and modernised it just enough to strike an awesome balance between old and new. We also visit the well-known Bass Lake 4×4 venue near Henley-on-Klip, where our stock Toyota Fortuner records plenty of airtime on some of the tough obstacles.
Sep 5, 2014Graeme Stonebank
7 years ago That 4x4 Show, That 4x4 Show Series 24x4, Bass Lake, Daihatsu, FJ, Fortuner, Jimny, off-road, Show, Suzuki, Terios, Thaba Nkwe, That, Toyota498